Go behind the scenes of Katy Perry's Prismatic Tour in a brand new episode of Vevo Tour Exposed! 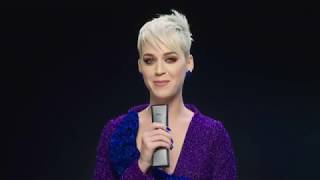 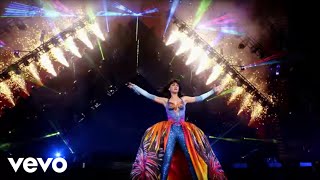 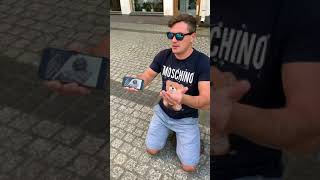 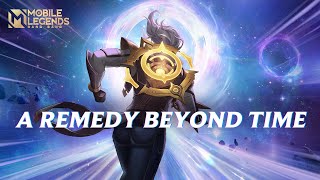 Katy Perry - The One That Got Away (Official Music Video)